Take a wander down Prescot Street in the City of London and you find a fairly bland, unexceptional street. An interesting looking old church, a possibly promising pub and plenty of office architecture that could be from just about anywhere in the UK fill it out. Prescot Street is as neat and tidy as it is without character.

However, it is a street deserving a place in our history, for once you strip away some of the myths surrounding the origins of house numbering in Britain, Prescot Street looks to be the place where houses first started getting numbered.

Houses along here first started sprouting numbers in 1708, adapting the idea most likely from the staircases in the Inns of Court and Chancery and starting a trend that became essential to the development of the pre-Victorian internet*, namely the postal service.

Alas no likely old house numbers still survive. What you do find along the street is mostly not only more recent but resolutely modern: 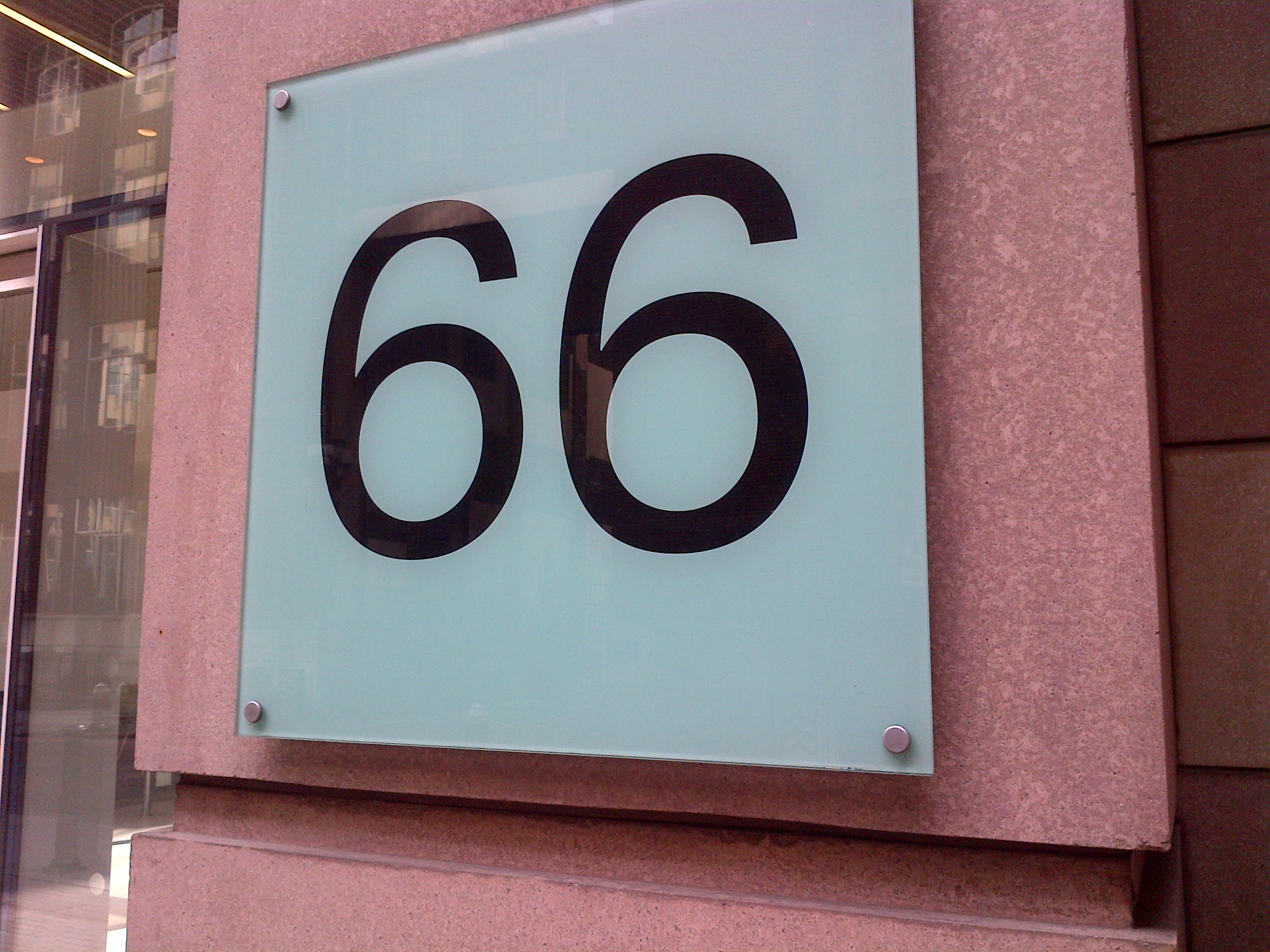 If however the original number started with low numbers first and in the same sequence as the current numbering, then the site of 1, Prescot Street would be the site of what is most likely the first house number in the country:

* The Victorian internet was the telegraph service.

3 responses to “Prescot Street: far more important than it looks”